Yohimbe barks (the best herbal viagra) that are ground into a fine powder and sifted to remove impurities are ready for consumption as a supplement and benefit from their medicinal values.

Young stems of Yohimbe plants are used as poles in construction. The wood is used as fuelwood. The Yohimbe barks are used in house construction, and the inner bark is mostly used for making straps for hunting panniers. Young saplings of Yohimbe are used as snare-trap mechanisms.

The Yohimbe bark can also be used as a local anesthetic, a hallucinogen, to treat angina, against constipation and intestinal worms, as a performance enhancer for athletes, and to increase the clarity of singers’ voices. In Congo, a Yohimbe bark decoction is drunk for the treatment of pelvic pain. In Gabon, the Yohimbe bark is used as a fish poison.

There are no reviews yet.

Be the first to review “Yohimbe Barks (6.5kg)” Cancel reply 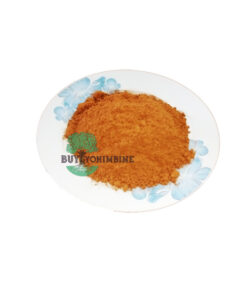